“I'm really excited about this cool VR interpretation of our live performance at Studios 60,” says SLASH. “It's a new and immersive visual that gives it a great ‘in the room’ feel.”

“It’s a milestone for SVR to showcase legendary artists like Slash,” Soundscape VR Founder and Creator Eric Alexander explained. “Artists everywhere are seeing SVR & Magic Mirror as the ultimate digital presentation of their art, giving their fans a totally original experience built for the highest levels of immersion. Soundscape continues to lead the world in the exploration & display of the most advanced musical metaverse technologies.”

With the global AR, and VR market expected to grow to 209.2 billion by the end of 2022, music fans from around the world are participating in a completely new and shared sonic-visual experience that is designed to scale infinitely, with no limit to the number of participants. Soundscape VR’s Magic Mirror is a platform for artists to position their music in an immersive and shared fast-growing digital space that combines virtual reality, augmented reality, and the Internet.

Avatar customizations are now available for users to personalize their own virtual appearance, including new hairstyles, outfits, and more. And a new version of SVR’s Sonic AI now helps shape experiences and the worlds like never before. Armed with their avatars, users can explore immersive, audio-reactive worlds like “Twilight Thicket” while rocking out to SLASH FT. MYLES KENNEDY & THE CONSPIRATORS. Twilight Thicket is one of six worlds that comprise the Soundscape VR music metaverse. 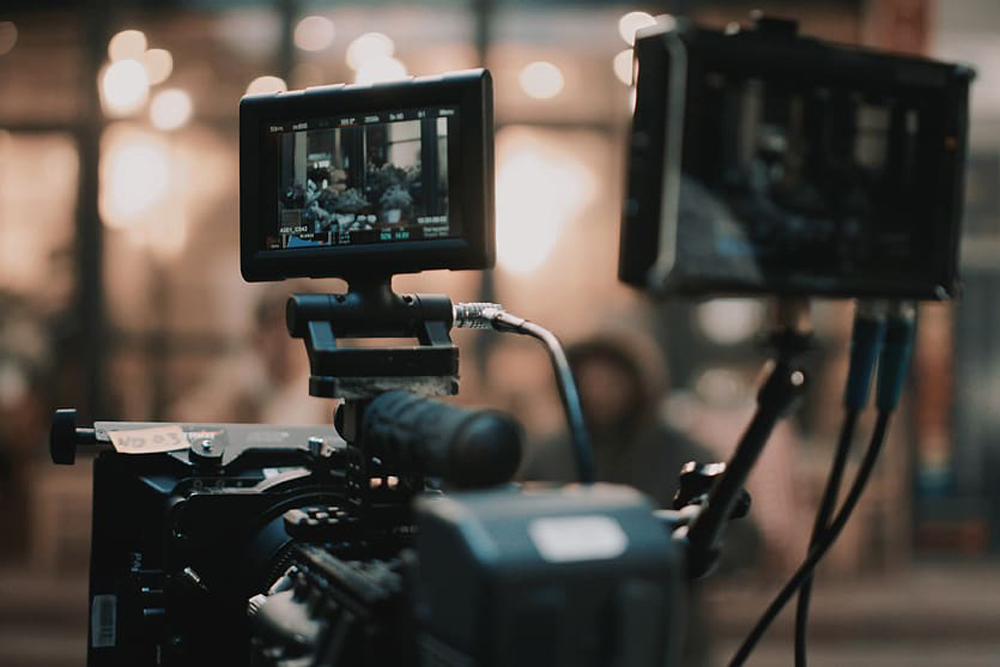