Home›Latest›Signing Story: He Is Legend

Signing Story: He Is Legend

Out of Eastern North Carolina, He Is Legend has built a significant following, and recently signed to Spinefarm Records for their most recent release, few. After cutting ties with label Tragic Hero Records, the band deployed an IndieGoGo crowdfunding campaign to launch their next recording. “Crowdfunding was really important to us, and it went off without a hitch,” says lead man Schuyler Croom. “That’s how we kept the momentum going.”

“Crowdfunding was really important to us, and it went off without a hitch.”

“We weren’t sure if we wanted to sign with another label,” Croom says. “It really wasn’t a pressing matter. We had been there, done that. We had known [A&R executive] Darren from Spinefarm for quite a while, and it was a friendship. He digs the band. It’s nice to be able to just throw your hands up and do what we should be doing––playing music!”

The band has been active for several years, touring and recording. Croom comments that, regarding fan-following, “Momentum can drop if you just release music, performances, to those who are already invested. DIY, crustpunk bands who only want to sell seven-inch records at their shows aren’t our model. We want to open for radio rock bands.”

Although He Is Legend is a rock band, Croom cites Lil’ Wayne and other hip-hop artists as influences. “The discipline many of those artists have––they can’t stop recording! That is inspiring.”

After the crowdfunding-financed recording of their current release, the band brought artwork, a mixed album and their own tour van to the Spinefarm table. The label matched their remaining raised funds for the mastering, and provided marketing strategies such as participating in Record Store Day. “We look forward to getting on the road,” says Croom. “We have to do that!” 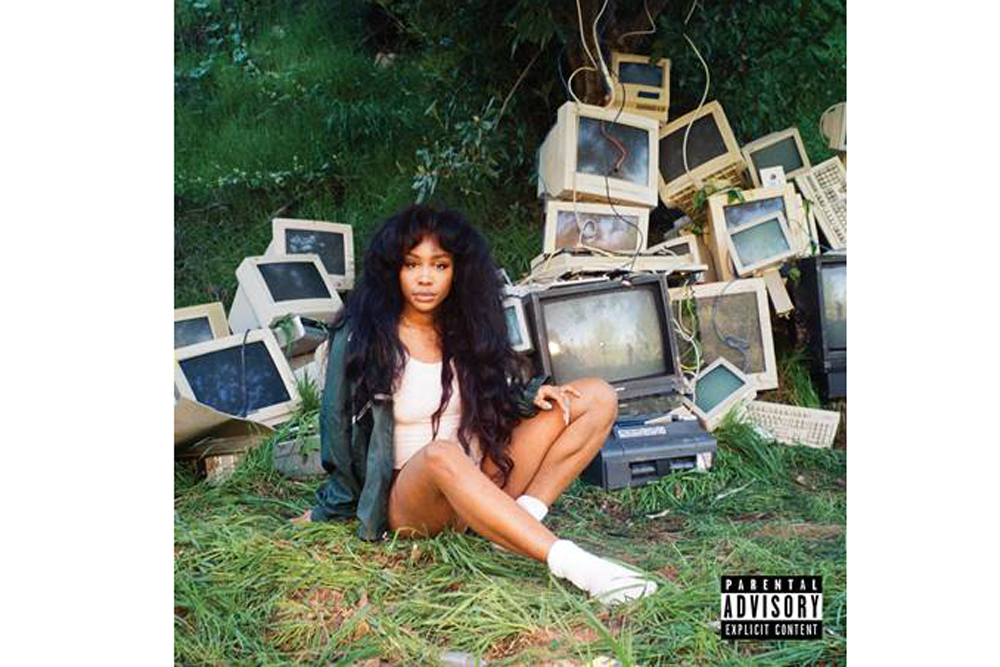