Ally Salort once roamed the hallways of the very same high school that SZA and Lauryn Hill attended, years after the Grammy winners were in their teens. Hence, the groundwork for a successful career in mainstream music was presented to her at a very young age.

However, the latest music protégé out of Columbia High School in New Jersey forged her own blueprint upon being discovered by her music producer, Pop Wansel, and participating as a contender in a talent search for a roster spot with Atlantic Records back in 2018. Salort placed among the top contestants, and the knowledge she gained prompted her to upload videos by Top 40 artists such as Adele and Bruno Mars to her YouTube channel, once a week, in order to garner an organic fan following. She repeated the process for about two years until her rendition of “IDK you Yet” by Alexander 23 landed on the radar of Conor Ambrose. The musician-turned-A&R manager at Geffen Records reached out to Pop Wansel on Salort’s behalf about a couple of months later, and they negotiated a recording contract with the help of her manager.

“We talked over Zoom once,” Salort recalled. “I just had a feeling about [Conor] and I just really like him. I also thought, ‘He’s young and he knows the music industry is ever-changing.’ I felt that he was really up-to-date with the way the industry works now. My manager was also saying that [Conor] could be a really good fit.”

Terms of the joint-deal stipulated that Ally Salort was not only signed to Geffen Records, but also Conor’s independent label, called Listen to the Kids, and a separate imprint belonging to Pop Wansel’s manager. The signing was made official in January of 2022. In the months that followed, the team commemorated the deal with a “signing dinner” before working on Salort’s transition from being a well-known “cover band musician” to a brand-new recording artist. The 19-year-old released a music video for her debut single, “Stranger Things” in May and another video for her follow-up single “You’ll Never Notice” in September. Collectively, the tracks are a blend of R&B and Pop that resonate similarly to the early work of Alessia Cara and Ariana Grande. Salort’s third single, “Nostalgic,” was published in November, and her debut EP should drop sometime during the month of April. The music production will be handled by Salort’s Grammy-nominated producer, Pop Wansel. All of the content will be released under the umbrella of Epic Records.

The Legal Beat: Songwriters Concerned About Their ... 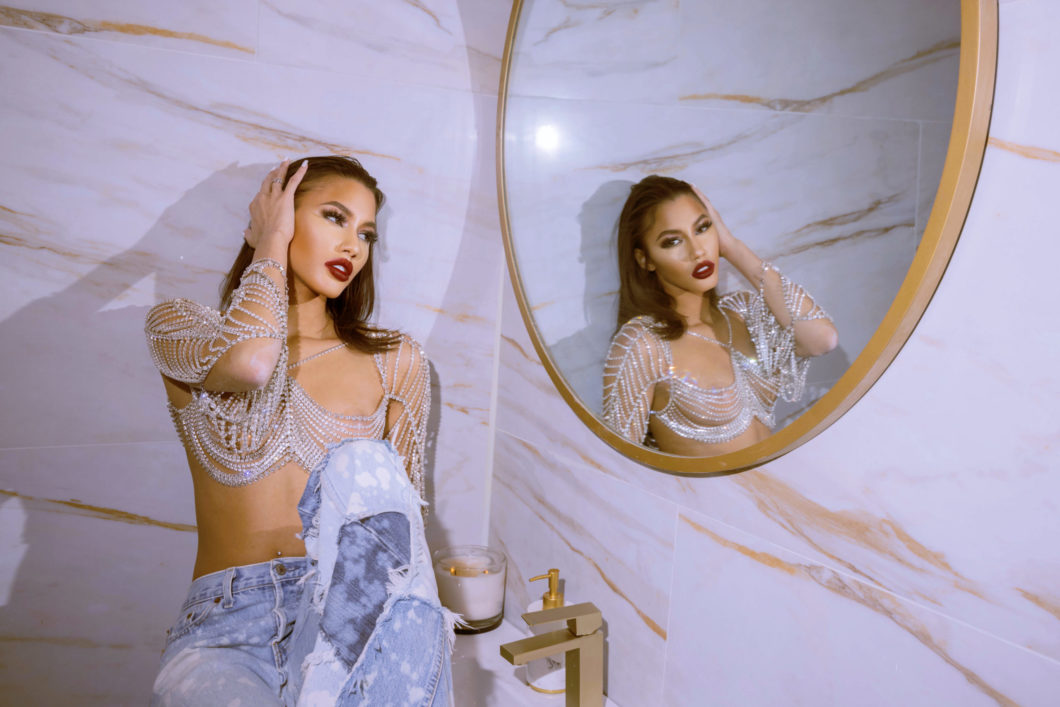