SESAC, Inc., innovator in music licensing that serves music creators, publishers, as well as users of music, announced the conclusion of its arbitration proceeding with the Radio Music License Committee (the “RMLC”). The award, made by three independent arbitrators, determines the rate SESAC can charge terrestrial radio stations represented by the RMLC, for the period from Jan. 1, 2016 through Dec. 31, 2018.

For the first time, an independent panel has set the value of music’s contribution to radio, and it calculated that value at a level substantially above rates negotiated under the shadow of the rate courts. Based on reports that have appeared in the trade press regarding ASCAP’s recent settlement with the RMLC as well as published estimates of ASCAP’s market share, SESAC believes that the rates reflected in its arbitration award are approximately 50% higher than ASCAP’s—which is the rate the RMLC has been trying to impose on the music industry.  SESAC has agreed to use commercial arbitration to resolve license fee disputes with the RMLC, whereas ASCAP remains subject to a Consent Decree with the US Department of Justice. SESAC believes that the Consent Decrees impose restrictions that may prevent rightsholders from realizing the fair market value of their works.

The arbitration panel’s award is an important benchmark that SESAC believes has the potential to benefit all songwriters, and may be used in the near term by BMI and Global Music Rights in their ongoing disputes with the RMLC. Other potential beneficiaries of the SESAC arbitration outcome include writers and publishers affiliated with PRS for Music, SOCAN, APRA, and other foreign performing rights organizations whose works represent a meaningful share of radio play in the United States.

“While we believe that the value of our music substantially exceeds the amount of the award and the nature of the arbitration process made it inevitable that we would see a reduction in our fees for terrestrial radio, the panel’s decision is a resounding affirmation of the fact that ASCAP rates in radio do not reflect fair market value. We are pleased to create a benchmark that we hope will benefit all songwriters and publishers,” said John Josephson, chairman and CEO of SESAC Holdings, Inc. “Songwriters are amongst the most heavily regulated small businesspeople in the United States, and this agreement marks an important step in SESAC’s ongoing effort to assure that they receive fair compensation for their works.”

The costs SESAC incurred in connection with the arbitration proceeding, as well as the one-time adjustment in its radio license fees from the date of the award retroactive to Jan. 1, 2016, will be funded by SESAC’s shareholders, and not by its affiliated songwriters and publishers. 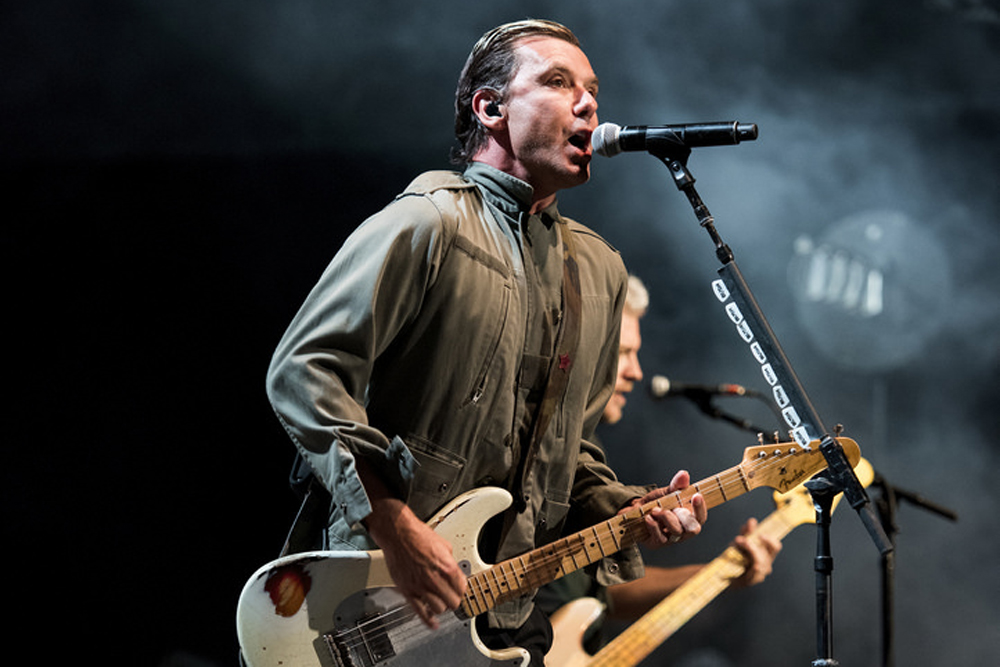