Warner Chappell Music Mexico has signed an exclusive publishing deal with 4x multi-platinum singer/songwriter Danna Paola. Known as “the Latin pop princess,” she released her viral hit “XT4S1S” this year, which amassed more than 1.5M streams on Spotify in less than 24 hours. In its debut week, the single topped multiple Mexico charts, including YouTube Videos Mexico, YouTube Canciones Mexico, YouTube Artistas Mexico, and Spotify Mexico’s 200 chart. She is currently on her XT4S1S tour across Mexico.

With more than 11 million monthly listeners on Spotify, Danna reigns as one of the most-streamed Mexican female artists on the platform in 2022. She has collaborated with hitmakers such as Mika, Sebastián Yatra, Mau & Ricky, David Bisbal, Morat, and Cali y El Dandee, among others. Recently, Coca-Cola announced she will be one of the three female artists performing this year’s anthem (Queen’s “A Kind of Magic”) for the FIFA World Cup Qatar 2022.

On signing with Warner Chappell Music, Danna Paola shared: “I am thrilled to be part of Warner Chappell. I’ve been waiting for a music partner like this for a while now and couldn’t be happier! As a songwriter, I’m glad to be part of a company that supports and respects their artists’ creativity, and I'm pretty sure we’re going to create magic together!

Carlos Ruíz, Warner Chappell Music Mexico Managing Director, said: “Danna is an artist in every sense of the word. Her talent, professionalism, and dedication are the basis of her solid career and why she has become an icon of her generation — not only in Mexico but in many parts of the world. She provokes a unique connection with her fans through her music, and we are delighted that she has entrusted us to accompany her in all the successes that are to come.”

Danna Paola was born and raised in Mexico City and has been in the spotlight since she was four years old. She initially gained prominence on the acting scene in hit Mexican telenovelas in 2000, including Rayito de Luz, María Belén, and Atrévete a Soñar, to name a few. She released her first studio album Mi Globo Azul at only six years old in 2001 and she went on to release several albums over the next two decades, including Océano and Chiquita Pero Picosa. In 2013, she landed the role of Elphaba in the first Spanish-language production of the smash Broadway musical, Wicked. A few years later, she starred in the hit Netflix series, Élite, where she reached American and European audiences. After a successful two years on the show, she turned her attention to music full-time. In 2020, she released her fifth studio album SIE7E + and topped Billboard’s Mexico Español Airplay chart with her smash hit “Sodio,” and accumulated more than 442M views on YouTube on the RIAA platinum-certified single “Mala Fama.” In 2021, Danna landed her first Latin GRAMMY nomination for Best Contemporary Pop Vocal Album for her sixth studio album K.O., which also reached the top 10 on Billboard’s Latin Pop Albums.
Photo credit: Sergio Valenzuela 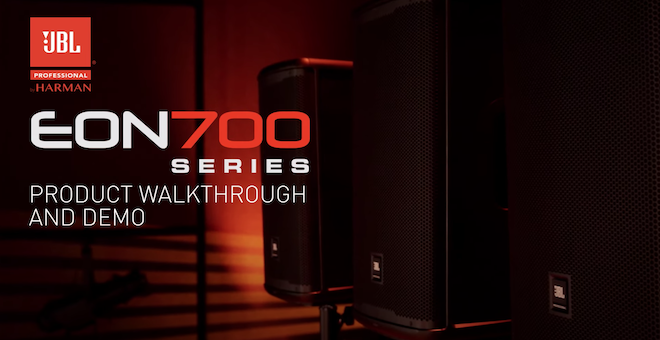