Musicians Invited to Perform with Paul Stanley and Don Felder

Rock & Brews restaurants have announced their partnership with Rock and Roll Fantasy Camp, giving guests a chance to win an opportunity to jam with rock icon and Rock & Brews co-founder Paul Stanley and Don Felder, a former lead guitarist of The Eagles. The winner will also get to perform on stage with Stanley at the legendary Whisky a Go Go in West Hollywood in celebration of the camp’s 20th anniversary.

Rock & Brews and Rock and Roll Fantasy Camp are offering one lucky winner a spot in the “God of Thunder” headline package, June 23 - 26. Over the course of four music-filled days, attendees will be placed in bands led by rock star counselors including Rudy Sarzo of Quiet Riot and Vinnie Appice of Black Sabbath. As the headline event, attendees will perform with Stanley and Felder at the Rock and Roll Fantasy Camp facility and onstage in front of a live audience at the Whisky a Go Go on the Sunset Strip in West Hollywood, CA.

“For more than 40 years, our Rock & Brews co-founder and KISS frontman Paul Stanley has rocked millions of fans and this is an exciting opportunity for one of our music-loving restaurant guests to perform with him and other rock legends,” said Michael Zislis, CEO and co-founder of Rock & Brews. “Our partnership with Rock and Roll Fantasy Camp provides a rare opportunity for someone to fulfill a lifelong dream.”

Beginning April 15 contest applications can be picked up at:

The winner will be chosen in a drawing by Stanley on June 10. All applications must be turned in to Rock & Brews by June 1 in order to qualify for entry. Guests of all skill levels are encouraged to enter. Rock and Roll Fantasy Camp aims to provide a non-competitive atmosphere to make every musician feel welcome, whether they are a beginner or expert.

For additional information on the camp visit rockcamp.com and for contest rules visit rockandbrews.com/contestrules. 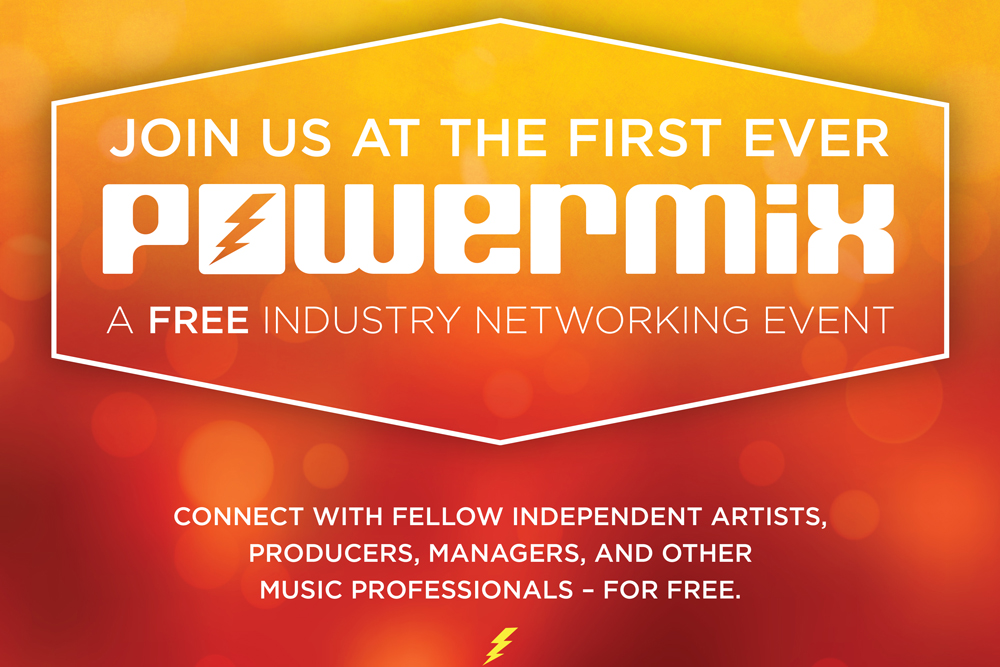