Material: Traversing a vast musical terrain in their cabaret show P.S....I Love You, Gregory and Renee Toroian look at love from various points of view, from the “forever” scenario to the unrequited. Though all their material emanates from a jazz-based trio, the husband and wife duo did not adhere to the blueprint, instead, choosing songs and employing arrangements that did not lock them into that format. They kicked off the set with George and Ira Gershwin’s “Mine,” then moved on to the show’s title song, “P.S....I Love You” (Gordon Jenkins and Johnny Mercer), and took a 360-degree turn to the Police’s "Message In A Bottle."

Musicianship: The backing trio was exceptionally tight, and Gregory’s many hours of musical directing have paid off. He is able to lead without looming too large in the mix, always providing supportive accompaniment to the singers. Renee's voice leans toward lyrical, shaping the material with thoughtful and intelligent phrasing. Hubbard on bass switches effortlessly from upright to electric and Tedesco on drums maintains a strong foundation throughout the ever-changing musical landscape. Rintrona’s backing vocals add texture that is needed in spots, blending well with Ms. Toroian.

Performance: One of the most salient things about this show was the obvious amount of thought that went into it. The dialogue and song selections played well off of each other, and though the show was scripted it still had a natural feel. The Torioans periodically exchanged goodnatured digs as married couples often do, but still projected an underlying mutual admiration for each other’s abilities.

Summary: P.S....I Love You gives both Toroians the chance to showcase themselves while pooling their individual strengths. As a husband and wife who entertain, there is still more fertile ground to explore. 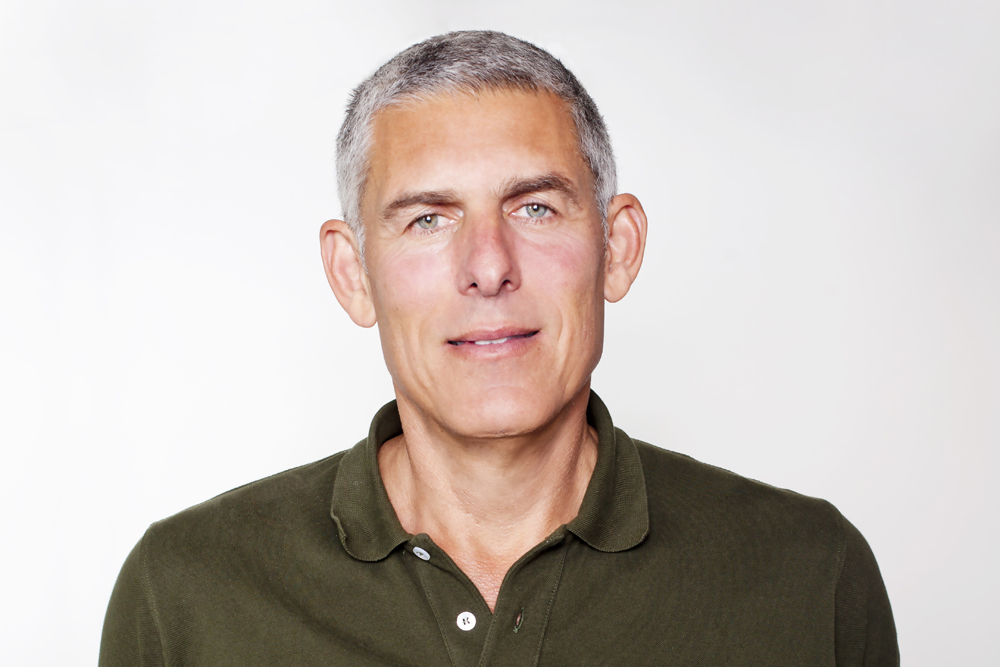