Gala Music hosted a live AMA moderated by Sarah “BUX” Buxton, Gala’s COO, featuring Caleb and Jared Followill of GRAMMY-award winning group, Kings of Leon. During the 30-minute conversation the group announced their partnership with Gala Music, chatted their interest in and past dealings with Web3, and also shared what to expect from their new music. Link to view the full conversation here.

Gala Music the first decentralized music company. Gala Music utilizes blockchain technology to provide artists with new avenues for creativity and revenue as well as providing fans with deeper connections to their favorite artists through unique experiences. As the leaders of this industry-wide paradigm shift, Gala Music is building a decentralized world of music to uplift artists, fans and collectors like never before, based on rewards, NFTs, and Web3 interoperability.

“Coming up in Nashville- a songwriter town, a musician town- we’ve always seen how flawed the record label and the record industry is,” shared Caleb. “We’ve always wanted to be able to do it on our own terms and in our own way. That’s how we write our music. We never write music with the intention of it being, well we hope it will be popular, but we really don’t think about that stuff while we’re working. And to now be able to take more control, I mean shit we are 20 years in. I think we are honored and thrilled to be able to have someone like Gala come to us and say, ‘Hey we’re fans. Go make music. We want to support you,’ as opposed to having a guy pull up in a suit and listen to the music and think, ‘well I want it to be this, or I want it to be that.’”

He continued saying, “It’s a great opportunity and I truly believe this is the future of music.” Jared also shared his thoughts adding, “For the fans it adds a layer of…when you would go to a dance hall or whatever and the artist would be there selling their own 45s, selling their own merch, and you would give them cash and they took it and there was no middle man or at least a lot less. But the coolest thing for me is the aspect of investing in a new artist. There are ways you can literally take your money and give it directly to that artist and if that artist becomes big, and you believe in them, then your investment will grow with them.”

This is the latest in a series of artist talks hosted by the company. Last week Gala Music hosted a similar AMA with Snoop Dogg and Ice Cube where Snoop shared Gala Music will be the exclusive place where record label Death Row will live in the Metaverse and will be the first major label using blockchain. 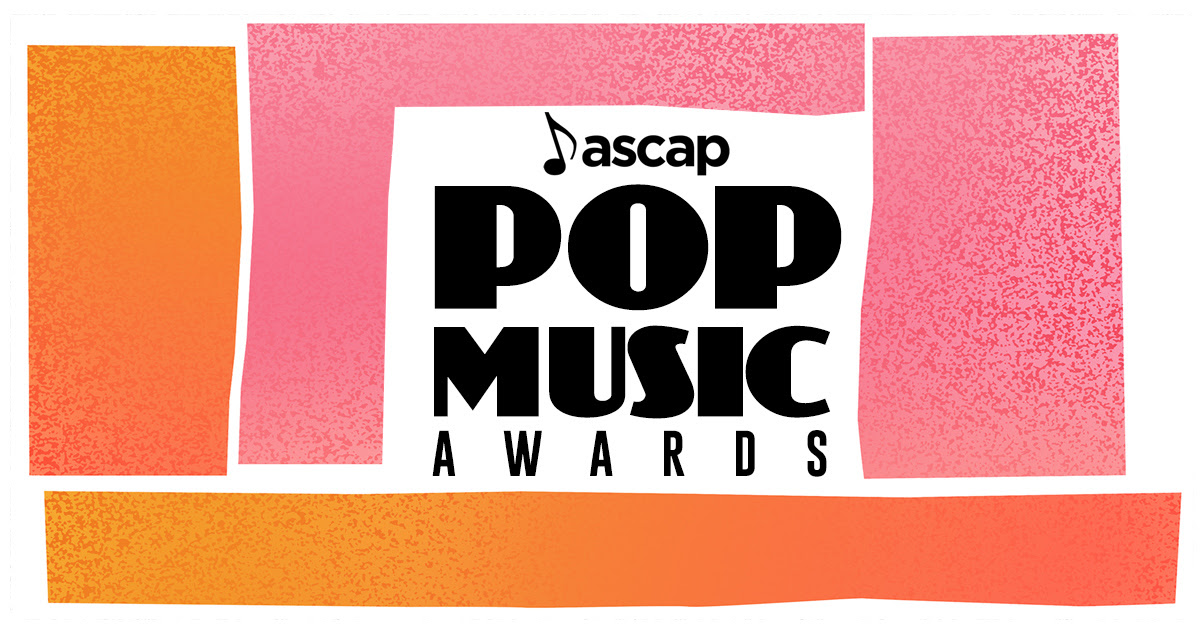