Fans and music lovers alike enjoyed the first-ever official concert of the KINGDOM HEARTS video game series.  From the music to the HD video and syncing, the show featured a selection of the saga’s best and most beloved music from the original soundtrack. The concert featured more than 100 orchestral musicians and choir singers on stage, with amazing HD video cinematically supervised by director Tetsuya Nomura. Additionally, the tour celebrated its 15th anniversary of the multi-million selling video game series and the upcoming release of its latest episode. Reggae Night with Ziggy Marley at the ... 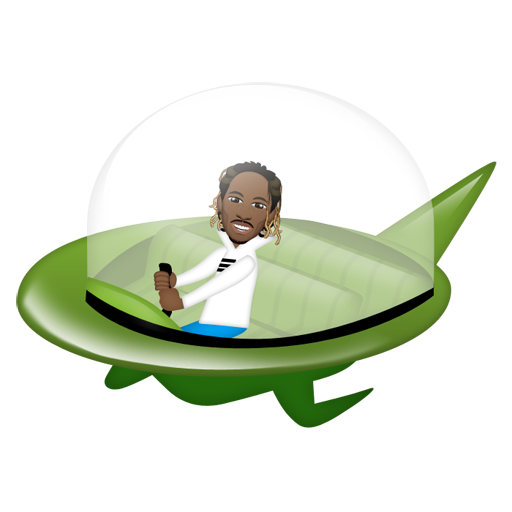