Justin deBlieck, also known as JD, has added TELEFUNKEN's TF47 large diaphragm microphone to his recording studio where he has created a steady stream chart-topping hit records. After a decade on the road as guitarist/vocalist of successful rock bands, deBlieck has switched into the role of full time producer, songwriter and mix engineer.

"I've never had a microphone work so consistently across such a wide variety of vocalists and their individual styles," deBlieck says.

The TF47 is a new design based on the "German" sound, drawing inspiration from the iconic U47. With a deep low end and a forward midrange, the TF47 is excellent for adding depth and presence to any source. These characteristics make it especially ideal for recording vocals, guitar amps, and drums.

"Ranging from the most intimate to the harshest performances it leaves me feeling confident that if I do my job, the TF47 will do its job," deBlieck explains.

Benefitting from over a decade of in-house microphone design and production, the Alchemy Series is an evolution and expansion of past TELEFUNKEN models. Boasting a custom designed headgrille for transparency and openness, hand-plugged circuit boards, and premium selected components and transformers, no detail has been left unaddressed.ABOUT TELEFUNKEN

TELEFUNKEN Elektroakustik strives for absolute perfection. By offering historic recreations of classic microphones alongside their own proprietary designs based around the distinctive tube mic sound, TELEFUNKEN has established a product line that expertly combines vintage style and sound with the reliability of a modern-day microphone design. 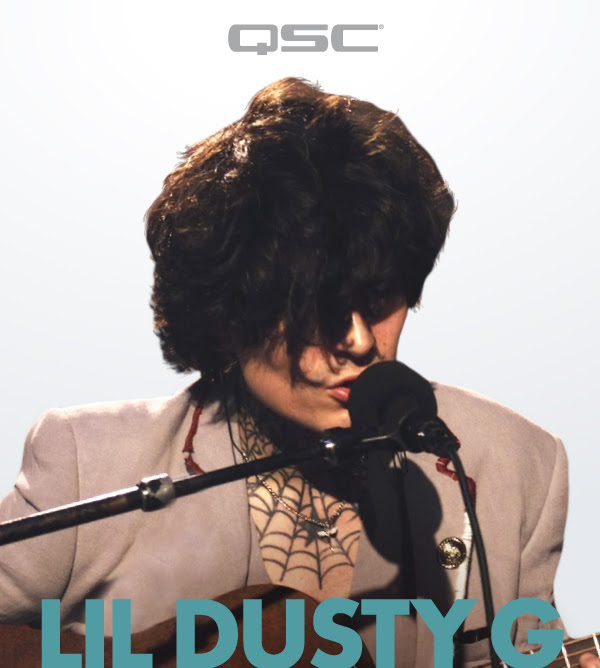