European pro audio manufacturer Heritage Audio has announced that it has acquired the rights to Lang Electronics, Inc. — an audio equipment brand originally from New York, USA, previously popularised throughout the Fifties and Sixties as a better value alternative to other professional audio companies of the day on account of its high-quality products, particularly its Model PEQ-2 (a.k.a. ‘LANG PROGRAM EQUALIZER’) that is now held in high regard by many discerning artists, engineers, and producers who consider it to be better than a Pultec when choosing it as their secret weapon, which is why the historic brand’s new owner plans to bring it back to life as a creative tool fit for the 21st century with nothing now standing in its way of returning with all the benefits of a brand- new piece providing problem-free, heavy-duty usage.

Originally operating out of downtown New York, Lang Electronics, Inc. enjoyed a reasonable run stretching from the Fifties through to the Sixties. Starting out by providing enhanced replacement parts and modifications to improve the performance and reliability of other well-known audio processors and recorders used in the broadcast and recording industries of the time, the company soon set about supplying complete audio systems, designing equipment of its own at very competitive prices — often with better quality than their contemporaries. Cue some of the then-most spectacular tools around, some of which continue to be revered to this day, decades later, including the Model PEQ-2 (a.k.a. ‘LANG PROGRAM EQUALIZER’) that is now held in high regard by many discerning artists, engineers, and producers who consider it to be better than a Pultec when choosing it as their secret weapon.

More exciting still, the first product to be produced by Heritage Audio after this well-intentioned acquisition will be the LANG PEQ-2. As a brand-new piece at a price that will put it within reach of most musicians and engineers, it will, without doubt, provide problem-free access to some of the sweetest-sounding tones and textures. 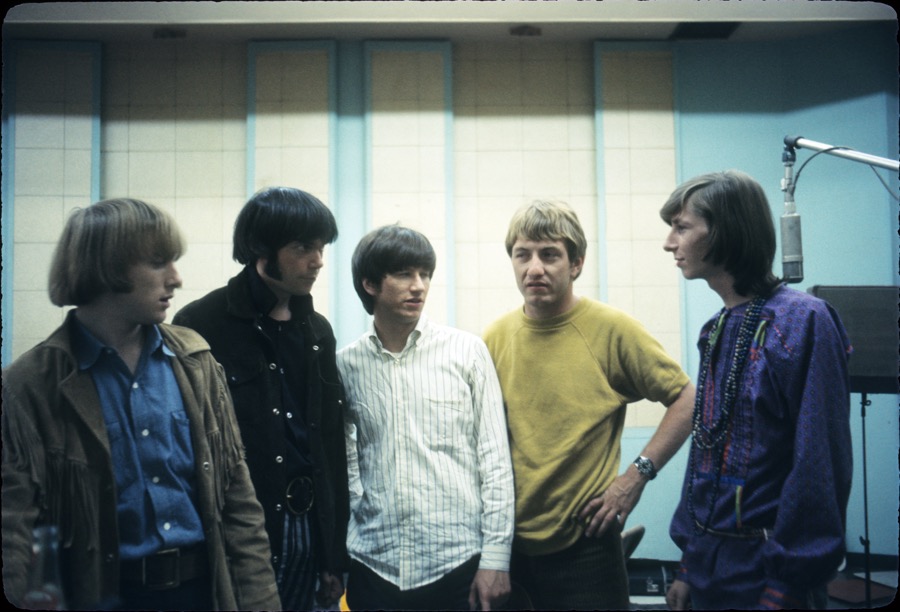 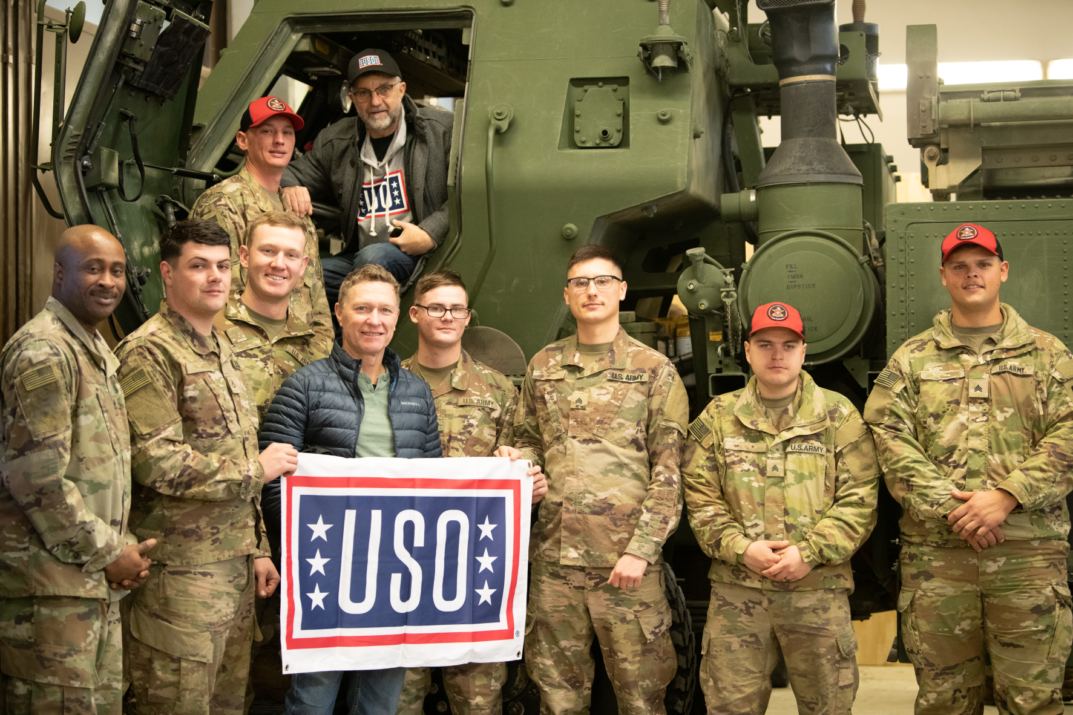