“These are weird times.” proclaimed Christopher Porterfield halfway thru the show that his band, Field Report, performed at Bootleg Theatre in Los Angeles. We all agreed and nodded our heads, still under the spell of the songs that preceded those words; in anticipation for what was to come next.

Based out of Milwaukee, Field Report has just released a wonderful album via Verve aptly titled Summertime Songs. The sound of the album, recorded and mixed at Wire & Vice by Daniel Holter, is a gorgeous mix of Americana, folk-pop and modern rock with subtle electronic accents, all wrapped by a delicate sonic warmth. Porterfield’s writing is direct, honest and heartfelt. His “Summertime Songs” are fragile, full of compassion and forgiveness. They touch on everyday struggles in a captivating way, conjuring all sort of feelings under a hopeful light.

For the most part of the show, Porterfield, backed by Barry Clark on bass/keys,
Thomas Winceck on keys/vocals and Devin Drobka on drums, concentrated on his latest album with a few of his older songs thrown in for good measure. A bit over an hour into their set, the band left the stage, leaving Porterfield alone under the spotlight. Just him and his guitars, he took requests from the audience and performed songs from his earlier catalog. “Home (Leave the Lights On)” and a beautiful rendition of “Pale Rider”, with Noah Gundersen singing backing vocals, were among the selections. Eventually, the band got back on stage and so Field Report continued the show with another handful of songs before closing the night with “Everything IvNeed”, the last track on “Summertime Songs.”

It was a very intimate show in which he shared with us not only his songs, but also his
appreciation for being up on stage, for the support of the audience, and for the point that we have arrived at in our lives. I think we can all agree that these are indeed weird times, but thanks to bands like Field Report, we get “Summertime Songs” that give us a little succour to make it through, with the reassurance that we are not alone.

Field Report are currently on tour supporting the release of Summertime Songs. You can
check their site for dates and other info: fieldreportmusic.com. 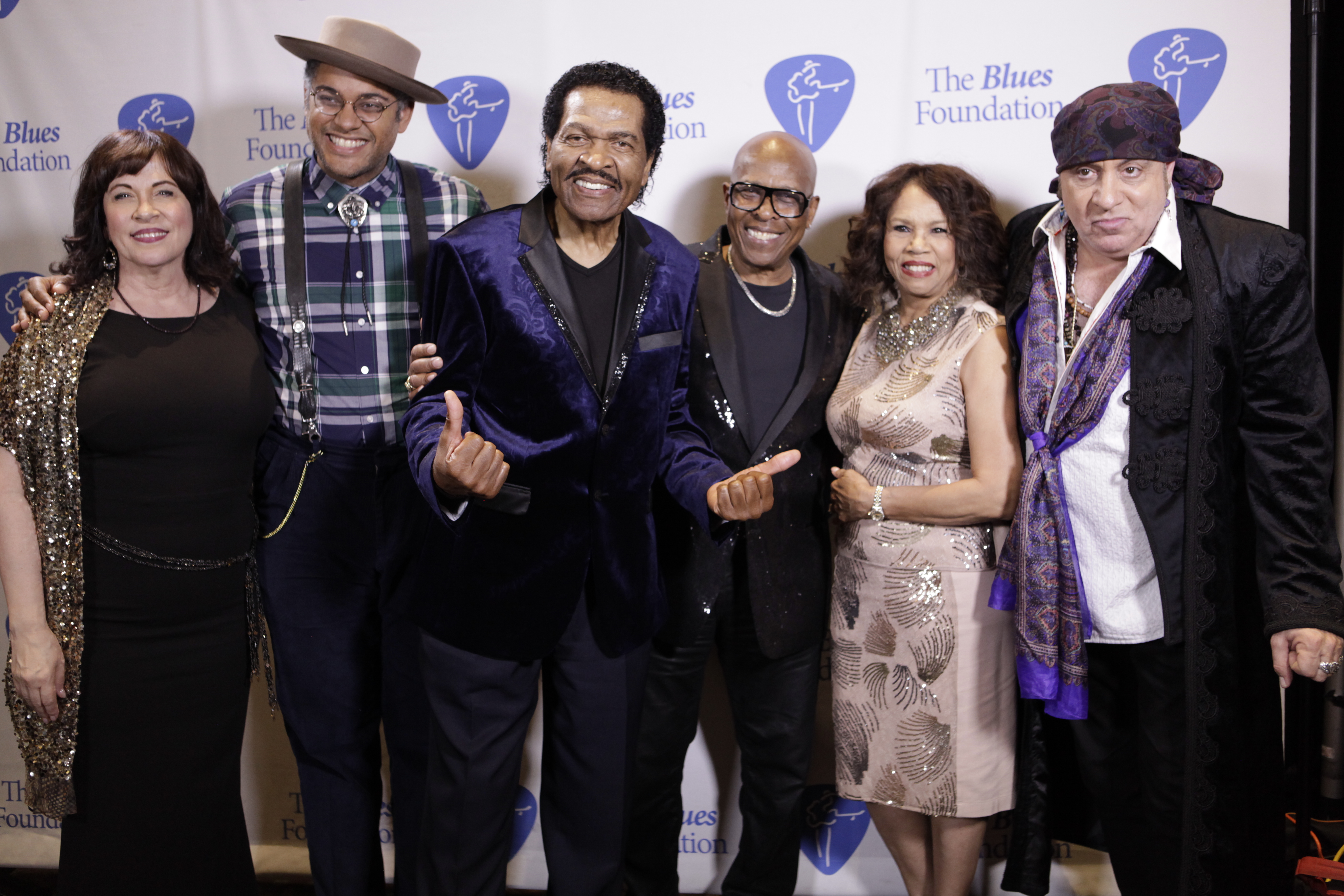