Returning to the City where he signed his first contract to play, and opening for Buddy Guy on the Los Angeles of stop of Guy’s 2022 tour, Colin James wowed the crowd at The Saban. Bursting into his 40-minute set with a kickass guitar trifecta opener in “Boogie Funk,” he demonstrated incredible chops and energy to a packed house. The buzzing audience seemed surprised by the power and ability of James and his band (most seemed unfamiliar with his music and were very impressed with the performance), with many in attendance on their feet and dancing a few songs into the set.

“Still A Fool” continued with a beautiful ‘singing’ guitar solo, alongside a slow dirty grind that included killer drumming and bass lines, and an amazing breakdown with rimshots and kick drum alongside subtle guitar voicings and whispered vocals. “Just A Little Love” delivered a classic roadhouse rock feel, with great vocal harmonies and synchronized musicianship. Funky time signatures added to a bass and drum drive that juxtaposed high registered guitar licks and exacting cutoffs in “As The Crow Flies,” all with unspoken musician communication. The years of experience were clear in the effortless musicality throughout the evening.

The duo of guitarists - Colin James and Anders Drerup - sang together in harmony on railroad jam, “Open Road,” and a classic rock sound with more great guitar work, and a clear demonstration of the band’s tight connection shined through in “Man’s Gotta Be A Stone.” James and his band also shared “Why Do You Lie,” first recorded in 1989, with a stunning guitar solo opening, gorgeous vocals, and a pure, perfect sound all around. Willie Dixon’s “Keep On Lovin’ Me Baby” closed the show with a great blues-rock vibe, a tight combination of rimshot / bass drum / bass guitar, and even more seamless band anticipation throughout the song.

With the show falling on the heels of his band’s 20th album release, James’ solid, self-assured presence and stellar vocals were unleashed with fabulous guitar chops in tandem with his talented Vancouver-based band. James’ vocals show little sign of age and the combination of just enough gravel presented an unwavering commitment to their sound and genre. 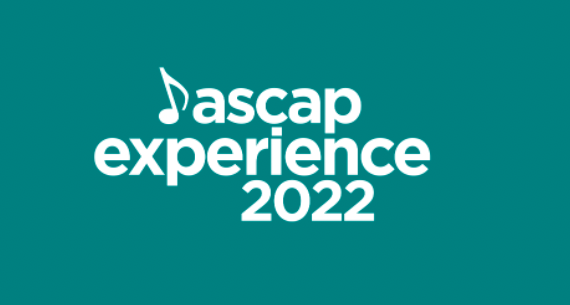