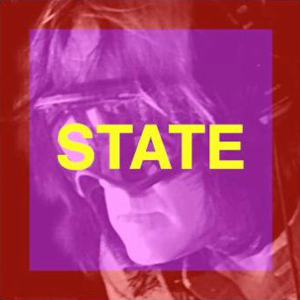 Rundgren has always been the consummate auteur; singer-songwriter/guitarist/producer and all-around technological innovator. On his latest he employs the “one man band” approach once again with, mostly, favorable results. The sonic atmosphere is impressive, with the densely electronic “Imagination.” His use of clever sequencing matched with dynamic and insightful content sets a riveting tone. “Serious” follows and erupts in a frothy vibe of Funkadelic meets Hendrix. There are a couple misfires, where audio gimmickry and lyrical tedium emerge, on tracks such as “Angry Bird” and “Collide-A-Scope.” But the starkly vivid “Smoke” and “Something from Nothing” rank right up there with the artist’s best.   –Eric A. Harabadian