Artist and guitarist, Billy Morrison (Billy Idol and Royal Machines) unveiled his Humanity Collection on the evening of Saturday, Nov. 9 with a VIP reception. This showing was held at the famed Ken Paves Salon in West Hollywood, CA. The following day, the gallery opened to the public. The collection is “comprised of 21 paintings on canvas, with mediums that span oils, acrylics and spray-paint, the work in HUMANITY is a look at Billy’s life over the past year, with meditations on self-care and health, religion, what rock & roll means, and protest against the growing threats of racism and right-wing fascism” (Press Release). 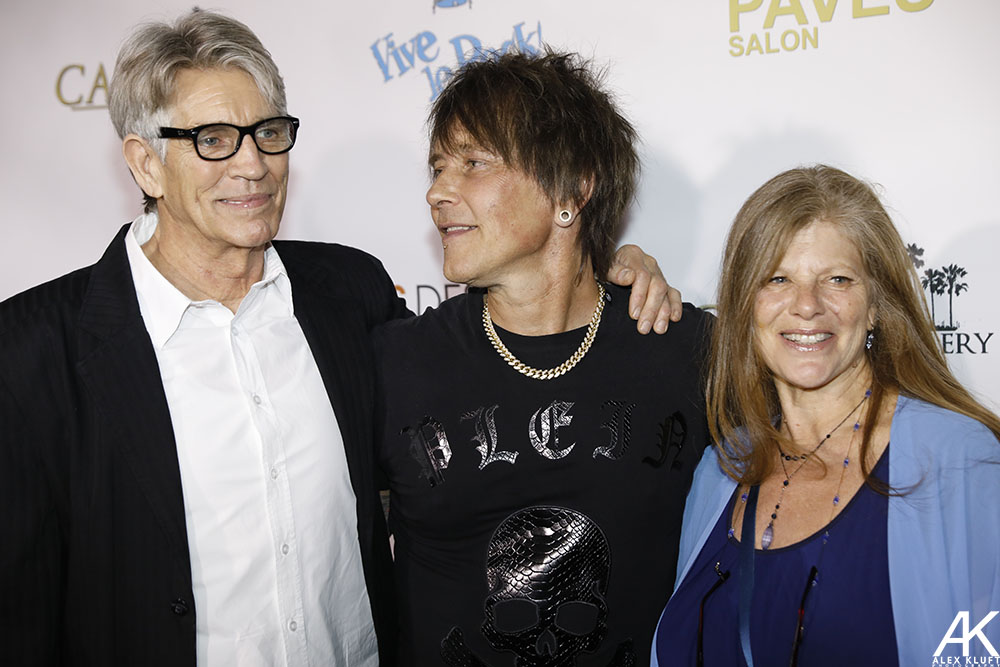