With the LA Times calling the band “a hard-swinging stoner-metal quartet with a taste for ’70s glam and dazed SoCal sleaze,” and the UK’s Guardian declaring “they live and die by a feral din filched from antecedents like the Stooges and Nirvana,” Starcrawler is poised for a massive breakout at a time when Rock is experiencing a burgeoning resurgence among young music fans globally.

Comprised of lead singer Arrow de Wilde, guitarist Henri Cash, bassist Tim Franco, pedal steel/guitar player Bill Cash and drummer Seth Carolina, Starcrawler is finishing up their first album with Big Machine Records and will take their high-octane show on the road later this year. Already a sync favorite for shows like Netflix’s Lucifer, films such as Paramount’s Pet Sematary, and publisher DC Comics, the band has a growing international fanbase on streaming platforms from LA to Mexico City to Sydney. Starcrawler was also featured in Dave Grohl’s 2021 film What Drives Us.

“We’re so excited to say that we signed with Big Machine! This is a huge deal for us and we can’t wait for everyone to hear all the new music we’ve been working on!” said Starcrawler.

“As Big Machine continues to expand its reach, great young rock bands greatly align with our future vision,” said BMLG Chairman and CEO Scott Borchetta. “When I look into our crystal ball, I see Starcrawler.  Soon, you will too…” 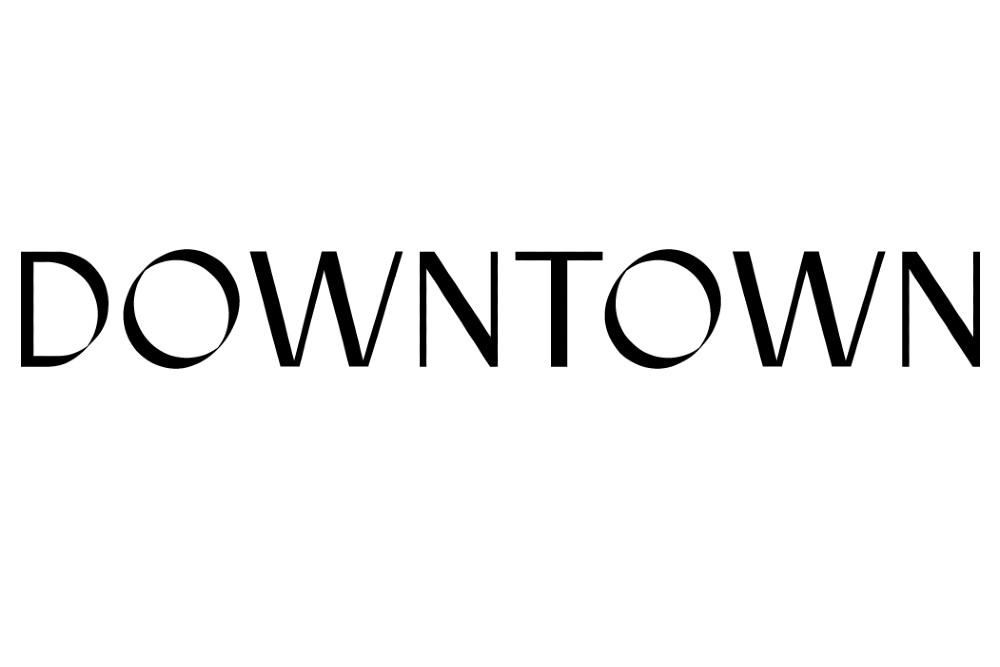