Register for SXSW 2023, and take advantage of booking your room via SXSW Housing & Travel. 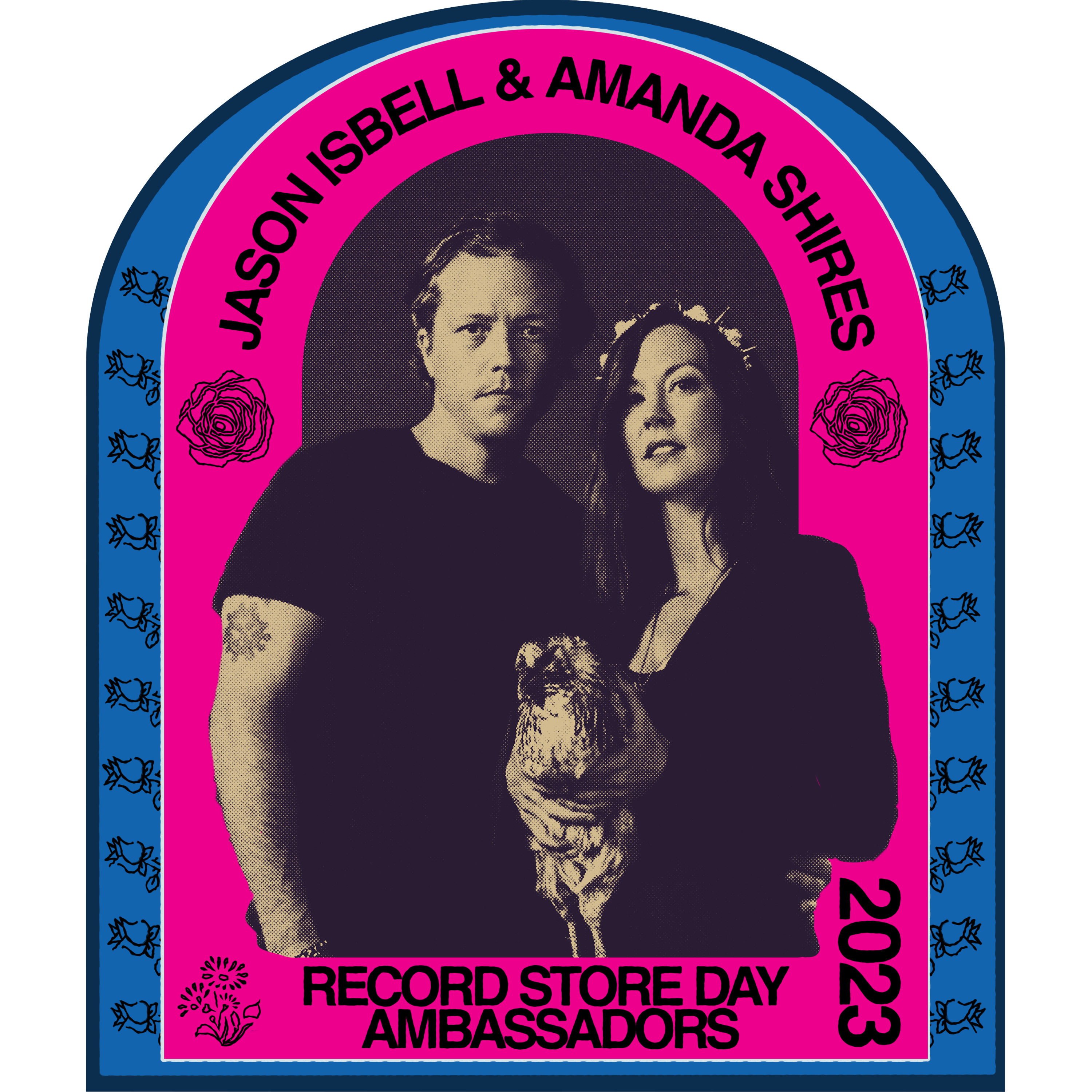