Home›Latest›Andy Cahan at The Grammy Museum: The Most Famous Musician You’ve Never Heard Of

Andy Cahan at The Grammy Museum: The Most Famous Musician You’ve Never Heard Of

The GRAMMY Museum will welcome musician and author Andy Cahan for an intimate conversation Wed, Nov 9 about his life & career working with music’s biggest stars and his new book The Most Famous Musician You’ve Never Heard Of, followed by a performance and a book signing.

What you probably don’t know is that all of them, at one point in their career, crossed paths with a musician named Andy Cahan, either musically or in other ways. And those names just scratch the surface! For more than five decades, the New York-born Cahan has served as one of the most in-demand collaborators in the music business, for both studio sessions and live performance work.

Andy Cahan is truly The Most Famous Musician You’ve Never Heard Of!

Now, for the first time, Andy Cahan tells his complete story, in a copiously illustrated memoir that doubles as a virtual history of the American rock music scene from the 1960s to the present day. 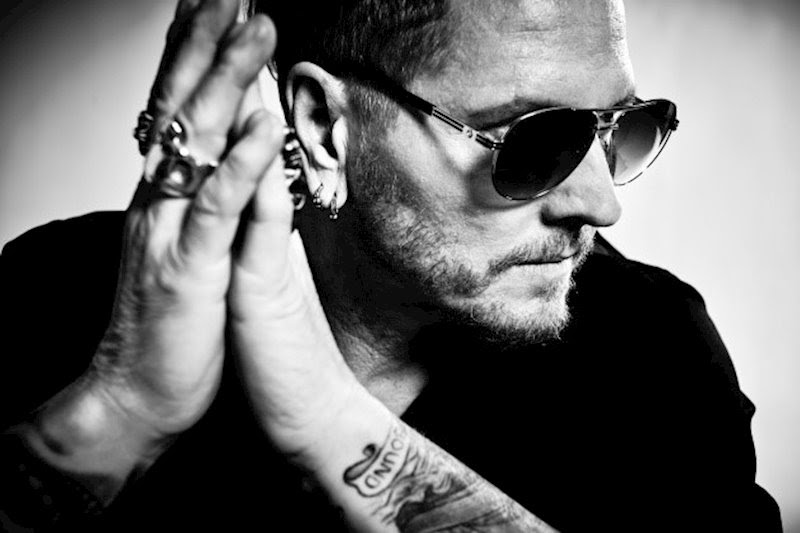