Taking place at STAPLES Center in Los Angeles, the 59th Annual Grammy Awards will be broadcast live in HDTV and 5.1 surround sound on the CBS Television Network, Sunday, Feb. 12, at 8 p.m. ET/5 p.m. PT. Award-winning television personality and performer James Corden will serve as host for the first time.

"George Michael and Prince were pop icons who showcased rare musical genius and otherworldly charisma," said Neil Portnow, President/CEO of The Recording Academy. "While each possessed a distinct style and sound, they were both adored by audiences worldwide. The passings of two such creative innovators were a huge loss for the creative community; The Recording Academy is humbled to pay homage to their tremendous legacies on the Grammy stage."

"While the primary focus of the Grammy Awards is to celebrate and honor the year's best in music, we consider it our responsibility to tell music's broader story by honoring its legends lost—that's what we strive to achieve with our annual tributes," said Ken Ehrlich, Executive Producer of the Grammy Awards. "While it's nearly impossible to convey the full depth of an artist's cultural impact in a single performance, it's that very challenge that has led us to some of our most memorable Grammy moments."

The 59th Annual Grammy Awards are produced by AEG Ehrlich Ventures for The Recording Academy. Ken Ehrlich is executive producer, Louis J. Horvitz is director, Ben Winston is a producer, and David Wild and Ehrlich are the writers. 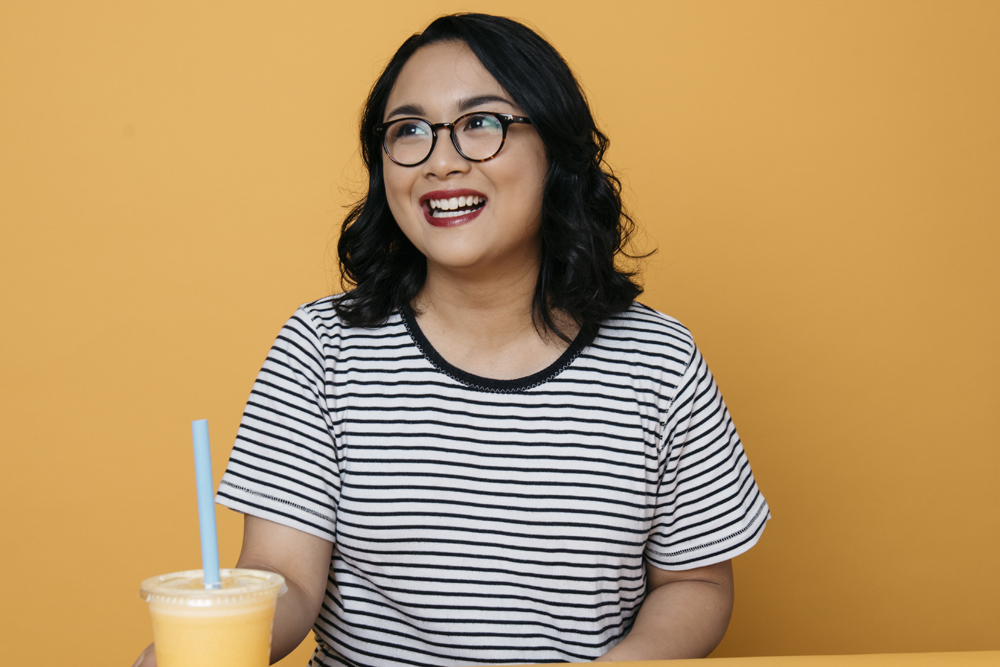