The Goo Goo Dolls at the Santa Barbara Bowl

American rock band the Goo Goo Dolls made a stop at the Santa Barbara Bowl promoting their new album BOXES. Overall, the band performed old hits and tracks from the new album. When frontman and guitarist John Rzeznik hit the stage he mentioned that he was not sure if he ever played the Santa Barbara Bowl venue then he realized he has to which he said, “This place is to pretty.” 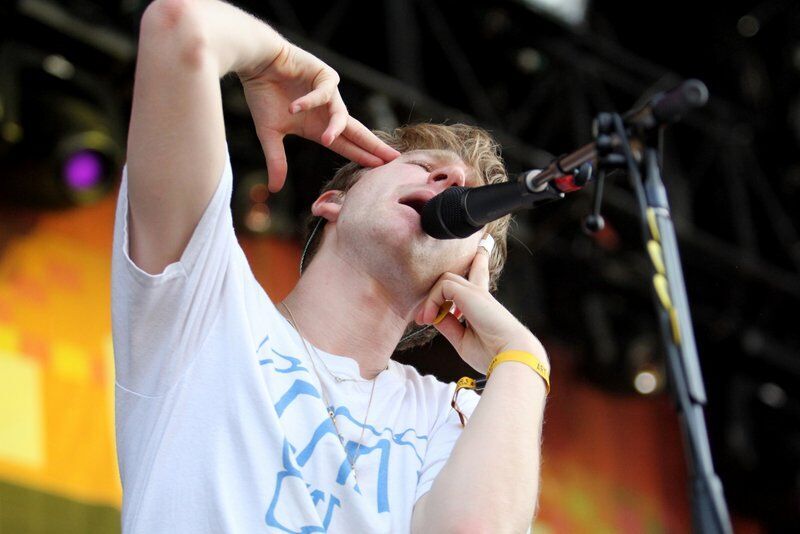 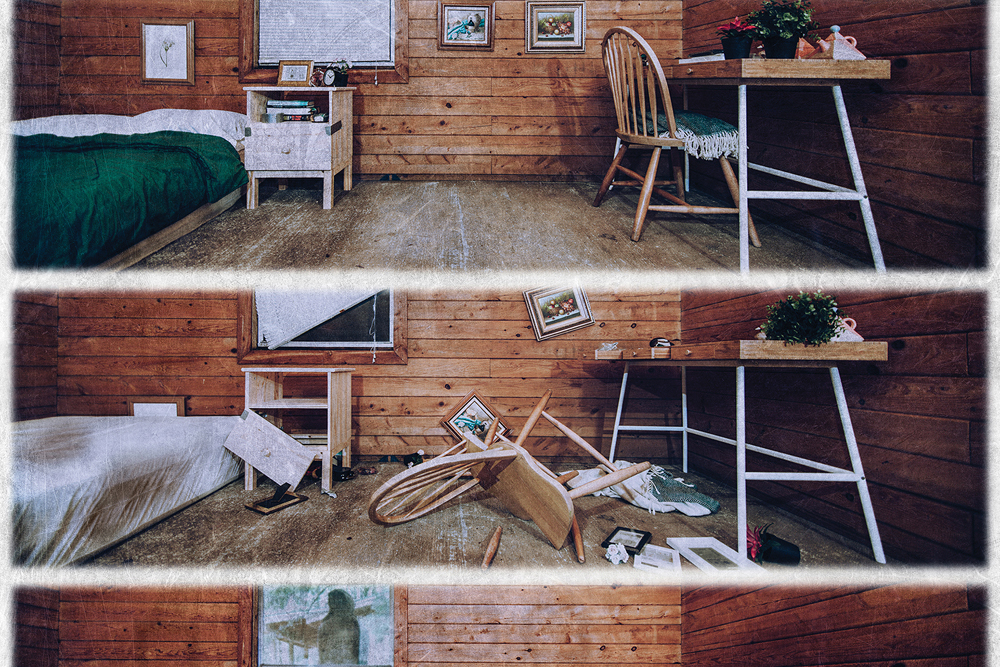