Hozier at the Wiltern in Los Angeles, CA

Irish artist Hozier played the Wiltern for three nights (Oct. 8-10) with Hudson Taylor opening. In an era of music where most new artists are hip-hop/rap pop or alternative rock, Hozier is one of few that is more blues and soul based.

At the age of 23, Hozier released his first EP titled Take Me to the Church. Hozier released his debut album a year later, which went number one,  gaining him international fame. In the last four years, Hozier has become a BBC Music Award winner, Billboard Music Award winner, VH1 Awards, and Teen Choice Award winner. He has also been nominated for an AMA, Grammy, MTV VMA and a Juno Award. In addition to awards, Hozier has performed on Saturday Night Live, Late Night With Seth Meyers, Ellen, Billboard Music Awards, Late Late Show with James Corden, and the Grammys with Annie Lenox.

What I enjoyed about seeing Hozier was that while most of today’s top artists have big productions for their shows, his was just about the music. There were no screens or strobes,  just lighting and amps onstage. Hozier played a 16 song set including “To Be Alone,” “Nina Cried Power,” “Movement,” and “Take Me To Church.” There was a two song encore with a cover of Destiny’s Child “Say My Name,” and “Work Song.”

Hozier’s US dates end Oct. 20 in Portland, OR. Hozier has dates throughout the end of the year with stops in Europe, the UK and his home country of Ireland. 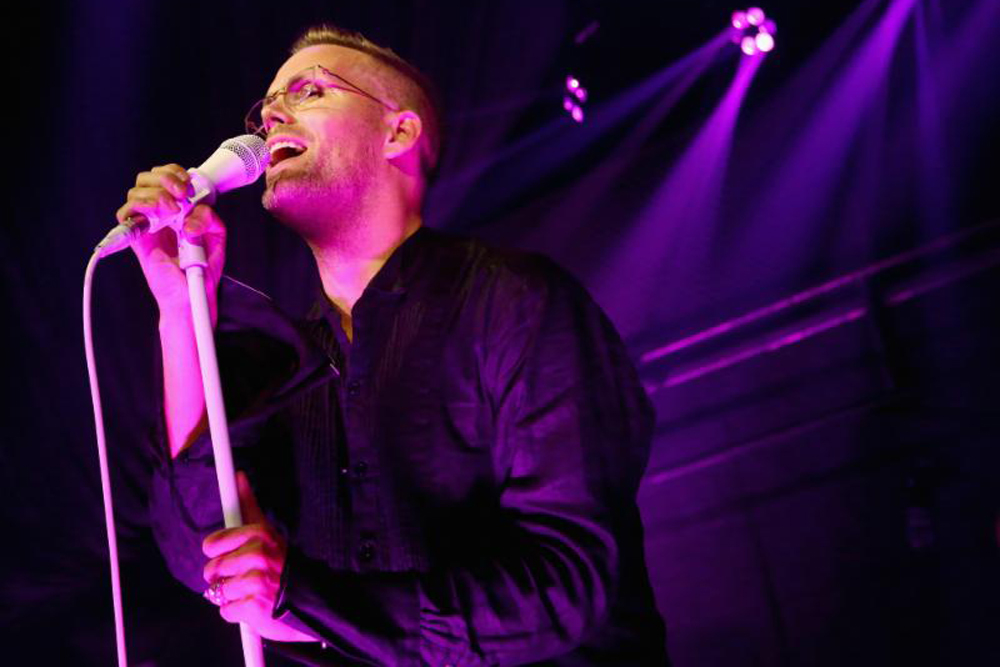 Slash at the Palladium in Hollywood, CA