After a short set from opening act Ian Isiah, Toro y Moi (Chaz Bear) took the stage. Backstory: Chaz is a bit of a Berkeley legend. After the South Carolina transplant moved to Berkeley in 2013, he tracked an album locally and was awarded by Berkeley’s mayor with his own local holiday in an effort to honor his contribution to music and the arts. So.. when I say the energy of the crowd during Toro y Moi’s set was palpable, you understand why this isn’t hyperbole. Accompanied by a full band (drummer, percussionist, bassist, & keyboardist), Chaz carried his grooves across the stage for roughly an hour set. Standouts included “Monte Carlo” (in which he admitted the song was about driving around in the Bay Area), “Girl Like You,” and the arpeggiator-friendly “So Many Details.” Chaz’s unique dancing was infectious the entire set and was the perfect segue into the night’s headliner.

Fans wasted little time, chanting “CHROMEO ..O.. O” as soon as the lights went dark, before the Canadian came on. Changing up their live performance approach, Chromeo rushed the stage accompanied by a 4-piece funk group from Philly under the moniker FunkLordz (a Chromeo nickname). P-Thugg, Dave 1, and the supporting members pleased the crowd for 80+ minutes with classics and new singles alike -- from “Hot Mess” and “Night By Night” to “Juice” and “Must’ve Been.” As is tradition, P-thugg was always moving, transitioning from keys, to bass, to guitar, back to keys; all while still manning the voice box from song to song. It should be said that it’s not just the synthy, groovy, funky Chromeo discography that makes the band’s performances such a dance party. It’s also the attention to detail in their stage lighting. Whether flashing Dave 1’s reflective guitar with all white stage lights, or perfectly synchronizing a colorful array on to the energetic crowd, the lighting preparation at any Chromeo show reflects how important it is for the band to create a fun, funky environment. Haha, ‘reflects’… see what I did there? A dad pun for Father’s Day weekend. You’re welcome. 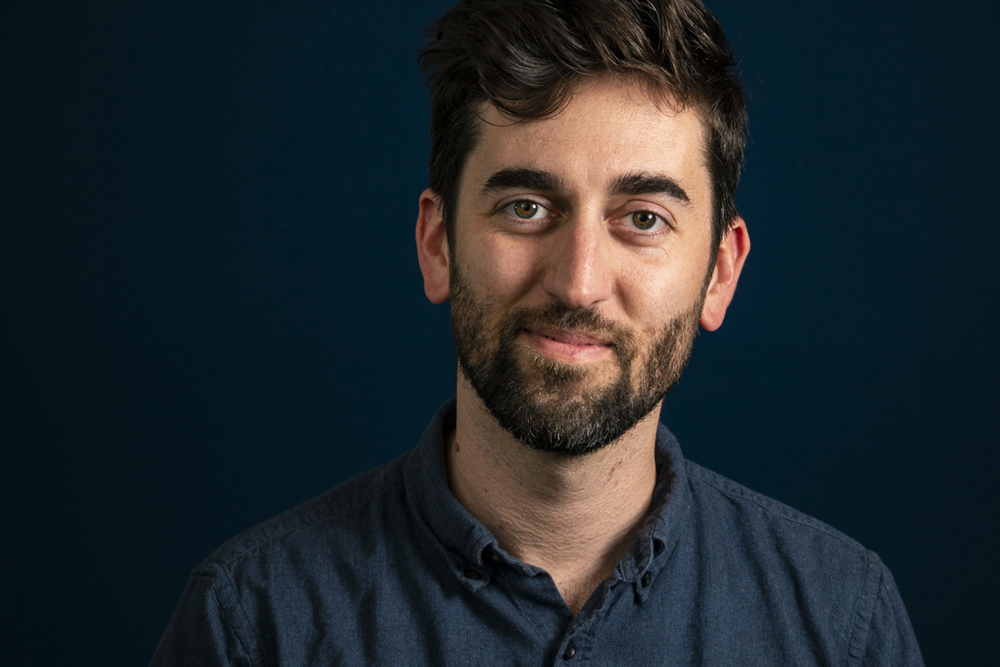